The College of Horticulture was establishedin 1958, one of the earliest departments at QAU. Until today, 8600 students graduated from this college. So far, more than 1000 undergraduates and 90 graduates enrolled. It has 42 faculties, including 18 professors, 19 associate professors, 11 lecturers and lab assistants. Among the teaching and research members, there are 10 doctors, 6 postdoctoral, 5 returning from abroad, 3 middle-aged and young leading figures of the provincial disciplines, 2 Ph.D. advisors and 30 master's advisors.

The college has undergraduate and training courses. According to the rules of major-setting issued by National Education Ministry, Horticulture is the first-class subject. The department has four second-class subjects: Fruit trees, Vegetables, Tea, and Protected Agricultural Engineering.

The fruit trees discipline is the feature of key discipline of the "Twelfth Five Year Plan" in Shandong province. The college has three majors, e.g. Horticulture, Protected Agricultural Science and Engineering, and Tea. While ‘Horticulture’ was cultivated as the national characteristic specialized construction major.

The Department has been entitled to confer master degrees on the subjects of Fruit trees, Vegetables, Tea, and Protected Agricultural Science and Engineering.

The modern research facilities valued up to 15 million Yuan. The college has a lab of 2760 m2, an experiment station, a greenhouse, and 35 off-campus teaching-research stations.

The college is focused its research on plant genomics and proteomics, genetics and breeding, post-harvest biology, and biotechnology

In resent five years, the department has presided over 30 national projects including National Science Foundation, National “863”and “973”projects, National Science and Research Support project, “948”project of the Ministry of Agriculture, and National Science Foundation for Youth，etc. It also has more than 60 provincialscientific research projects with fundings over 30 million Chinese Yuan. More than 20 new cultivars of fruits and vegetables were bred out. Four new cultivars of apple were approved of PVPs, and 7 new apple cultivars and 1 peach cultivar were certified by Shandong province. It has achieved over 50 awards of different ranks. Many achievements reached the world class level. It published 500 papers, 50 were cited by the SCI, and 9 cited by the EI. It also chief edited 16 text books of national class level, obtained 4 patents.

To promote its policy of opening teaching, the college builds close ties with world-known universities such as Cornell University,The Hebrew University of Jerusalem, Wageningen University and others from USA, Germany, Canada, England, France, Japan, Korea and Israel. It also has close relations with more than 30 China Universities and research Institutes. 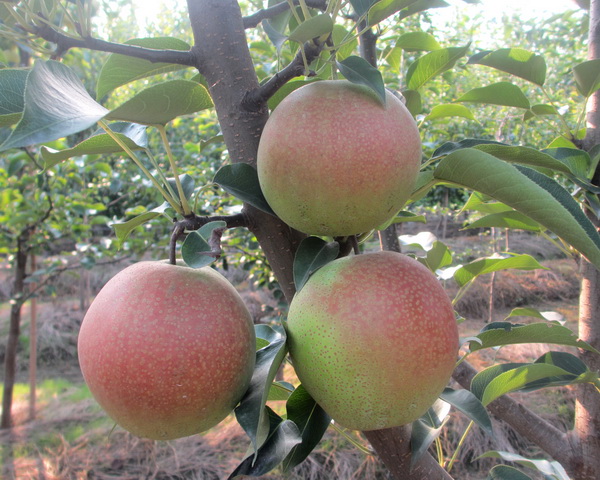 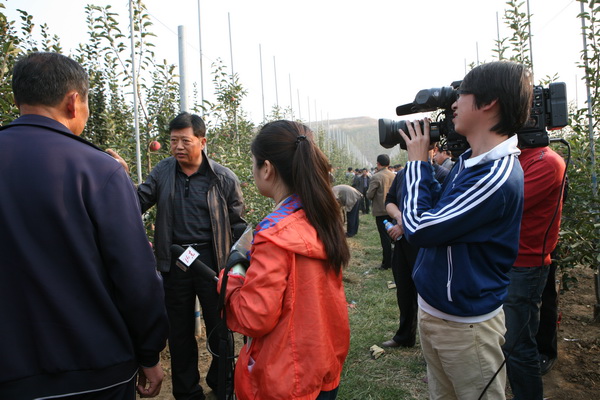 Horticultural college eagers to provide technical support for local economic construction, and also tries best to offer a platform of research training and teaching practice for both graduate and undergraduate students. Great social benefits have been achieved, which has already been a bright spot in our college. National Apple cultivation model on-scene observation meeting 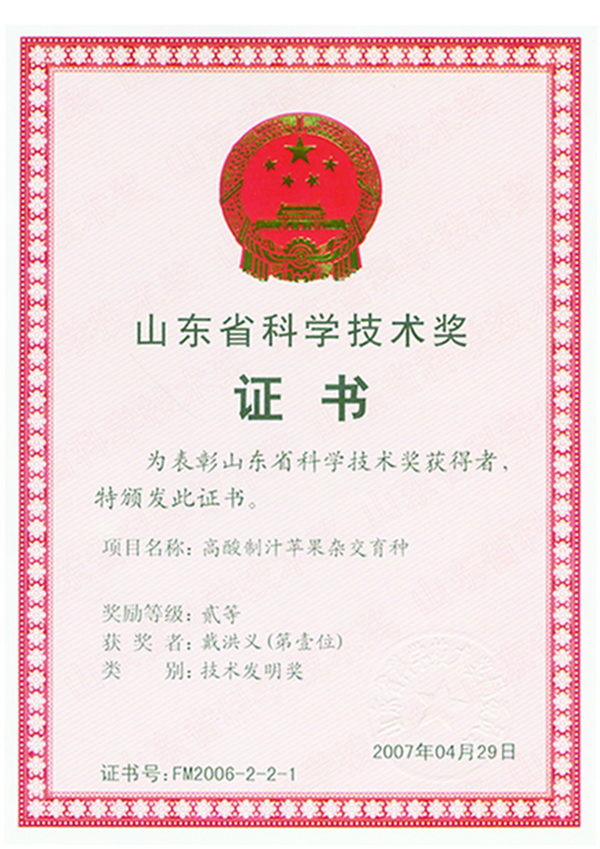 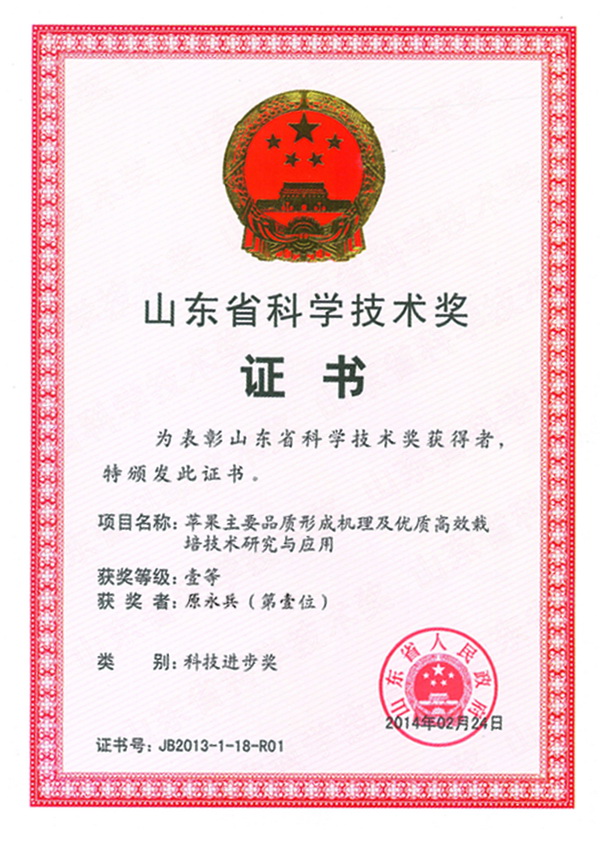