On the evening of August 13, the 2019 "Gothia Cup China" World Youth Soccer Tournament was held at Qingdao Agricultural University(QAU) . 400 teams which participated in the contest from 40 countries and regions, and more than 7,000 athletes gathered here to celebrate the session.

After the brilliant opening flame show, the opening ceremony officially began. The national flag of the People's Republic of China, the "Gothia Cup" flag, and the 2019 "Gothia Cup China" flag were admitted to the stadium. The referee representatives and the teams from 40 countries entered the stadium in turn. The audience broke out in applause and expressed warm welcome to the guests coming from afar. The opening ceremony came to an end while the whole people were singing the 2019 Gothia Cup song -------Celebrate the Game together.

Founded in Gothenburg, Sweden in 1975, Gothia Cup is the largest, most influential and most international youth soccer tournament in the world, known as the “Little World Cup”. In order to meet the needs of the venues with high quality, QAU has not only maintained and rectified the Five-Ring Stadium as well as other surroundings and facilities, but also has ensured safety during the competition. At the same time, our university has also actively involved in the recruitment of volunteers. After a series of selections, a total of 80 students from QAU were qualified as volunteers. Together with more than 400 volunteers from all walks of life, they provided all-round services for teams from all countries and regions with enthusiastic and friendly volunteerism as well as  guaranteed the smooth progress of the 2019 "Goth Cup China" World Youth Football Tournament. 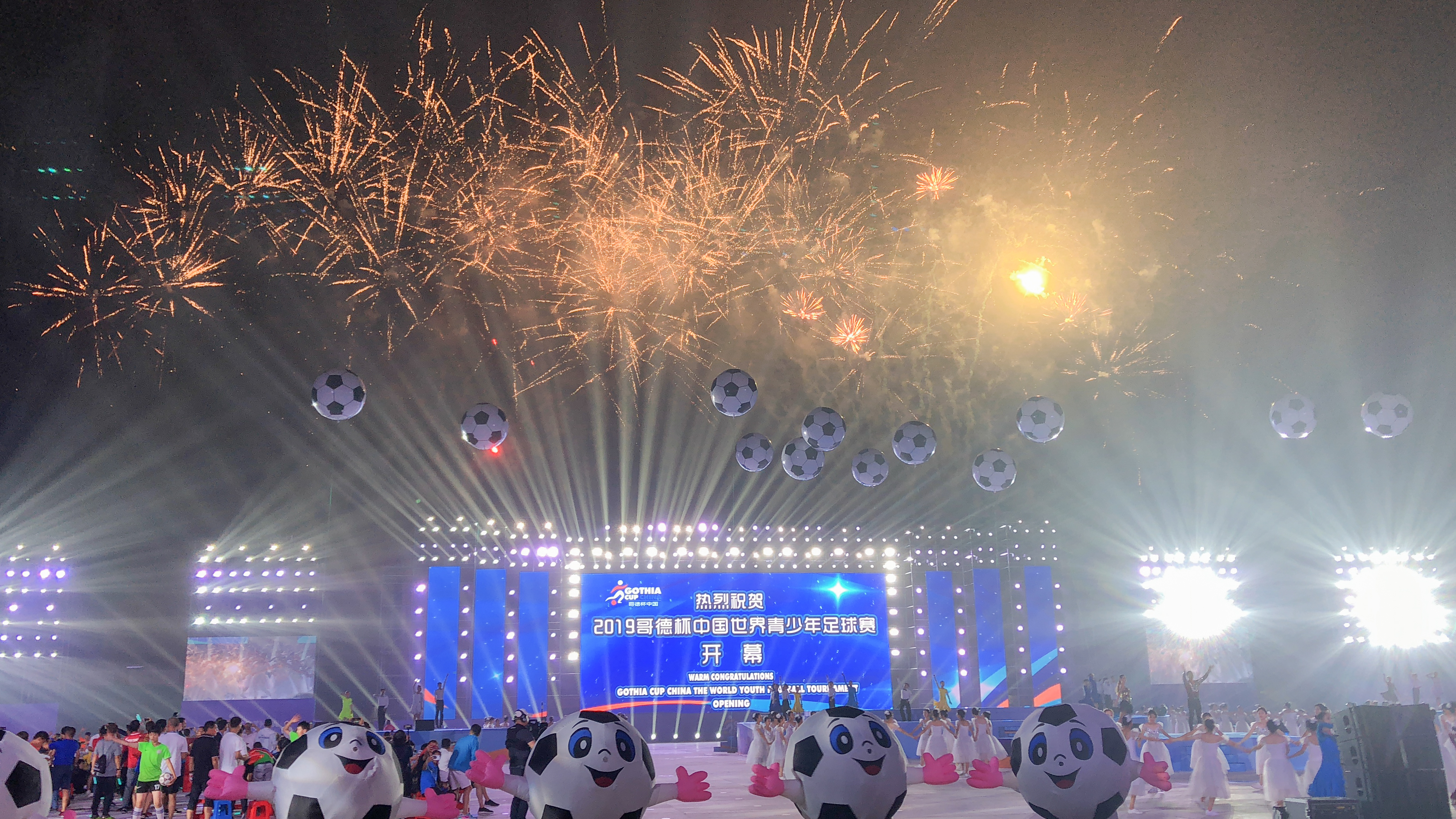 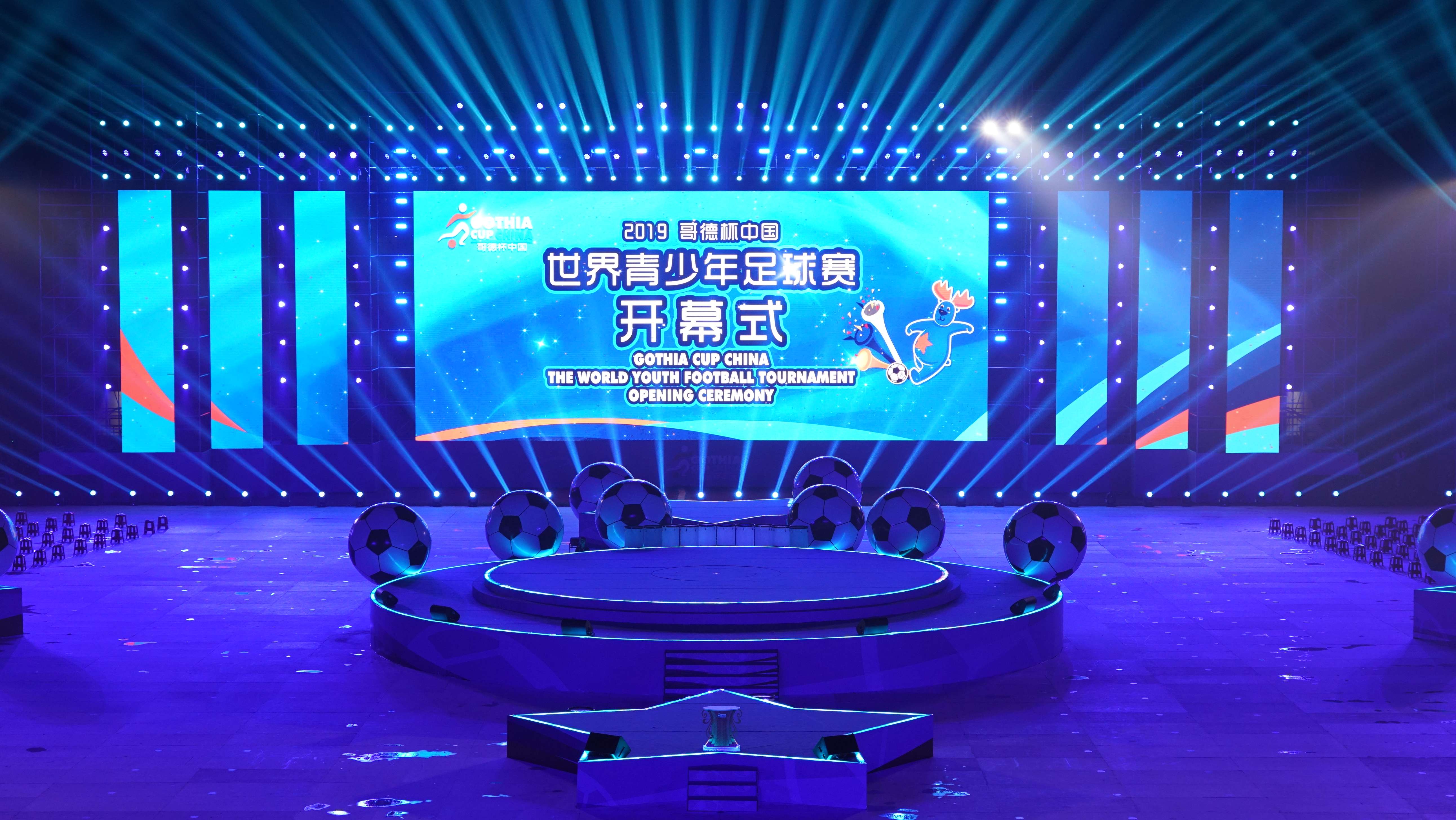