School of Animation and Media

SAM now enrolls nearly 1400 students and houses 57 professional teachers, 90% of whom are with doctor’s or master’s degrees.

SAM provides a superior education and a state-of-the-art research platform. It owns the biggest television studio among universities in Shandong province. It is the first school to set up a 3D motion capture system and a stop-motion animation shooting system in Shandong. It is the only school in Shandong that owns the SGI workstation for synthesis of Special Effects in film and TV. There are more than 70 Apple computers, 310 sets of HP graphic workstations, 80 professional Single Lens Reflex cameras, and 50 HD broadcast video cameras. The overall cost of the equipment amounts to 33.2 million RMB.

A number of research centers have been set up and among them are National Cultural Innovative Platform----State-Local-Joint Engineering Research Center for the Core Technology of Animation Industry, the Talent Cultivation and Research Center of National Animation Innovation Base. Besides, there are also several bases in SAM, such as China Film Group Corporation----the Joint Cultivation Base for Digital Arts Professionals, the Provincial Humanities and Social Science Research Base, and the Provincial Microfilm Studio of College student.

In recent years, SAM has presided over one key national project, The Spark Plan, four provincial-level projects and fifteen projects supported by the Qingdao municipality. More than 260 articles have been published. In addition, a number of honors have been presented to SAM, ----two second prizes of national superior teaching achievement, four first prizes and one second prize of provincial superior teaching achievement, among others.

Over 560 scientific and educational TV programs have been produced and more than 400 episodes have been broadcast on CCTV.

All together, fourteen works received the Shennong Award, five the Kelei Award, and seven the Jinsui Award. The film and animation works have won many national awards, such as the National Animation Quality Project, the Golden Eagle Awards of China Television, the Monkey King Awards in China Animation Festival, the Mount Tai Arts and Literature and the Peony Awards etc.

In recent five years, students in SAM have won nearly 300 prizes in a variety of contests at home and abroad. And the animation works co-produced by SAM students and teachers have been awarded first prize of Mount Tai Arts and Literature----the most honorable prize of arts in Shandong province, for four consecutive years. The number of student awards and prizes is ranked among the most in colleges on similar level in Shandong Province.

As a result of the inspection of Qingdao, central leaders Li Changchun and Liu Yunshan, spoke highly of SAM for its achievements of talent cultivation and in the promotion of the cultural industry. 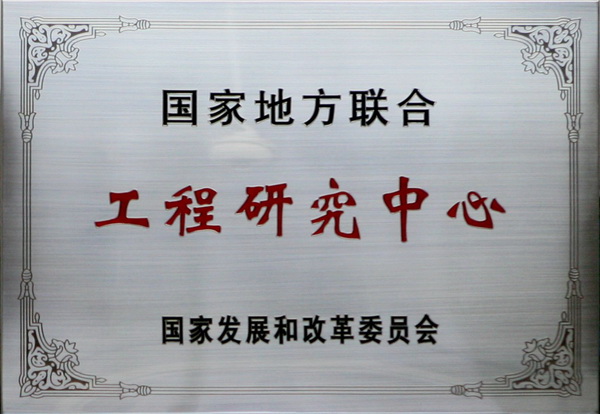 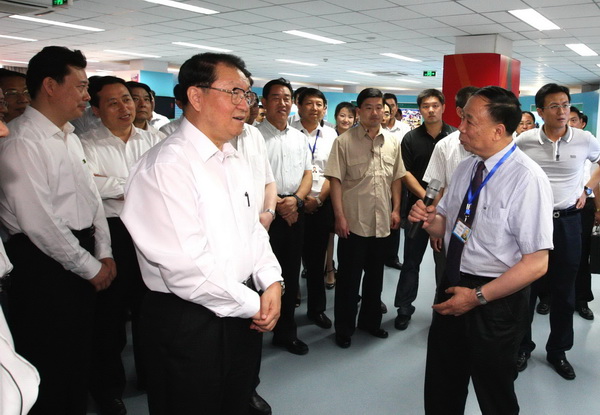 Li Changchun listening to the report of talent cultivation 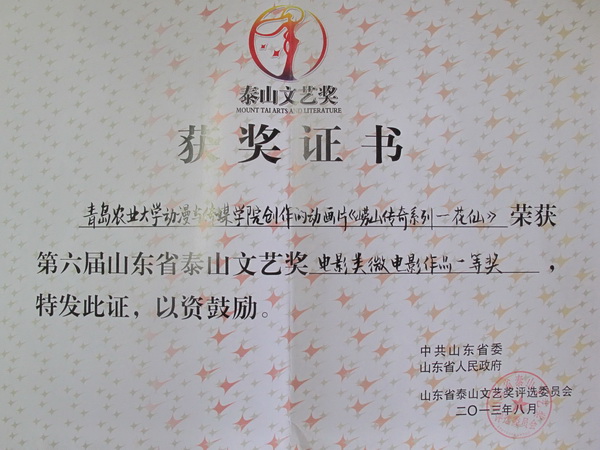